5 Ingenuous Paradoxes for Fans of Math and Logic Puzzles 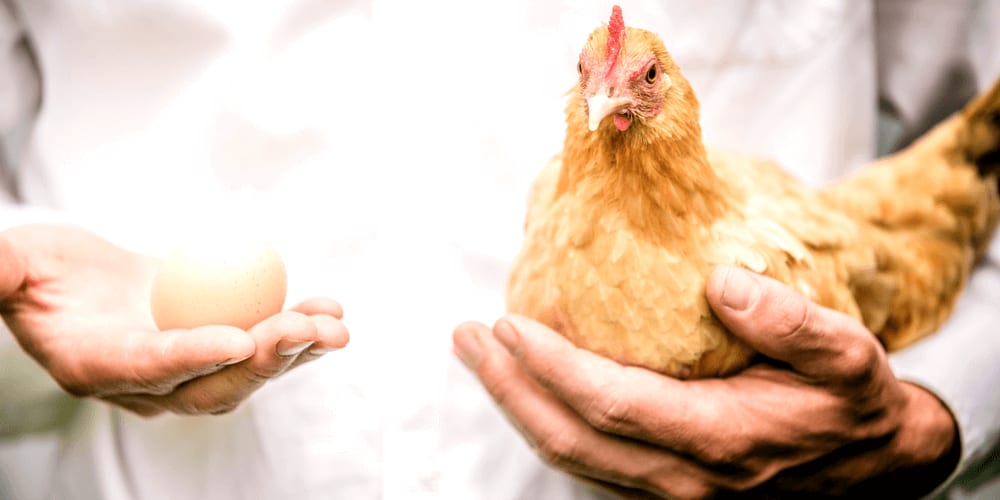 Defined as a statement that contradicts itself, a paradox has long been used as a very valuable asset in promoting critical thinking. We offer you to read and ponder over 5 logical and math paradoxes and see how stimulating they can be as a mental exercise!

Let’s start with a seemingly easy, yet really surprising puzzle known as ‘the Boy or Girl’ paradox.

Picture a family that has two children. One of the kids is a boy. What is the probability of the other child being a boy, too?

Explanation: One would say there’s always a 50/50 chance that any child is a boy or a girl, but mathematically speaking, there are four possible combinations of genders: two boys, two girls, an older boy and a younger girl, and an older girl and a younger boy. Since the girl/girl combination is ruled out by the opening statement of the paradox, there are three possible variants left: boy/boy, boy/girl, and girl/boy. Consequently, the probability that the other child is a boy is 1/3, not 1/2!

Explanation: Known as Galileo’s Paradox, these contradictory statements are an early use of the idea of one-to-one correspondence in the context of infinite sets. Having reached this deadlock, Galileo drew a conclusion that the basic ideas of comparison (fewer, less, more, equal) are only applicable to finite sets.

This interesting paradox includes a nose, Pinocchio’s, that is. Everyone knows that Pinocchio’s nose grows when he tells lies. But what is going to happen if Pinocchio says: “My nose will grow now?”

This paradox is based on the famous logical statement “This sentence is false.” So if the sentence is true, it means it is false. Cool, huh?

Best known as Birthday Paradox, this math puzzle will let you see the magic of numbers.

What is the probability that two people in a group have birthdays on the same day?

The exact percentage depends on the amount of people in the group. If one wants to achieve a 100% probability, one should gather a group of 367 people (there are 366 possible birthdays in a year, February 29 included). However, the 99% probability will be achieved with as few as 57 people and 50% probability will be ensured by 23 people!

This paradox will remind you about Pinocchio’s nose, but it is no less amazing!

Picture a crocodile that snaps a boy playing on the river bank. The boy’s mother begs the predator to set her child free, and the crocodile promises to do so, but only if the mother makes an accurate guess about its true intention: is it going to let the boy go or keep him to itself? Otherwise the crocodile is going to keep its catch.

This ancient paradox actually is the reason why in the Middle Ages a brain-racking dilemma was called a crocodilite, and a line of fallacious reasoning acquired the name ‘crocodility’.

And now it is time to test your own logic and reasoning!
Solve a few of our mind-boggling puzzles, but make sure you do not resort to crocodility!
Play Quiz
5 Brain-Rackers You Just Have to Try
Ready to burnish your brain? Then go!
Fun Facts About Numbers 4 and 5
Greek philosopher and mathematician Pythagoras believed that “all things are numbers.” Racking your brain what he meant? We will help you reveal the hidden symbolism and meaning the numbers “4” and “5”! Welcome to the world of numbers!
MATH QUIZZES
Welcome to the world of recreational Math!
PLAY
We use cookies to improve your experience on www.mathandmind.com and to show you relevant content and advertising. To find out more, read updated Privacy Policy
OK