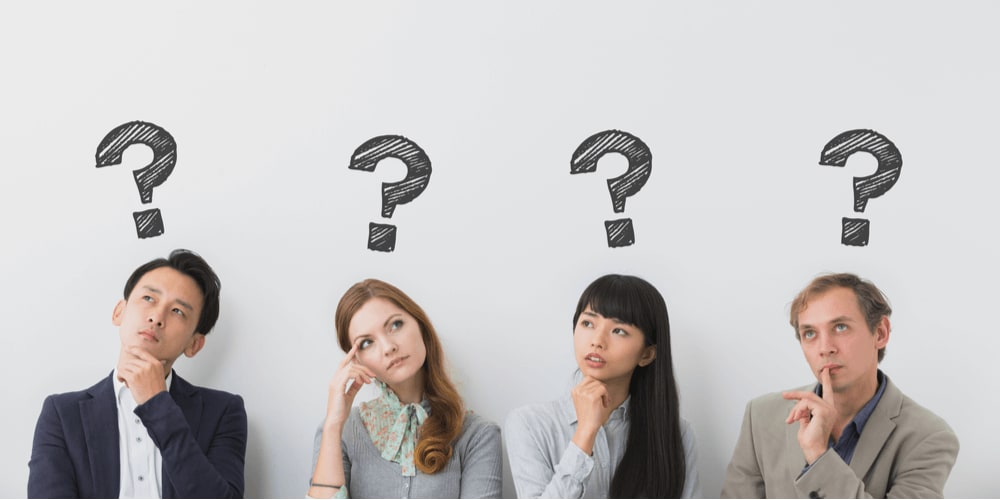 Set your brain on an intellectual quest, apply a little logic here and a bit of math there to see how resourceful you actually are! And if some of the puzzles seem too mind-boggling, don’t worry – you can always sneak a peek into the answers!

Picture yourself with two ropes and a lighter in your hands. It takes each rope exactly one hour to burn from one end to the other, besides, the speed of burning is not uniform throughout the whole hour. How can you measure exactly 45 minutes with the help of this tricky equipment?

There’s an empty bottle on the table. You put a coin into the bottle and close it with a cork. Now you have to remove the coin without uncorking or breaking the bottle. How will you do it?

Solution: Push the cork into the bottle and shake the coin out!

You received a very strange windfall: it consists of 100 pots, each with 100 coins inside, but only one of them contains real gold coins. A plain metal coin weighs 1 ounce, and a gold coin is .01 ounce heavier. How can you find the pot of gold, if the only equipment you have is a scale, which is already on its last legs and can only be used once?

Solution: Resort to arithmetic sequences: take 1 coin from the first pot, 2 coins from the 2nd pot, 3 coins from the 3rd pot and so on up to 100 coins from the last pot. Weight the pile and do a little math: subtract 5,050 oz from the total weight and look at the last two figures of the answer to get the number of the pot your gold is in!

You bought 7 apple saplings. How can you plant them in your garden to make six straight rows of three trees each?

Solution: You need a designer solution: plant the trees in the shape of an equilateral triangle with three saplings making the corners, three other marking the midpoints of the sides, and the final sapling placed in the center.

Liam, Michael, and Jacob were brought to the police station and questioned in connection with a bank robbery. They all gave different statements, but only one of the three is to blame. Liam said he was innocent. Michael insisted on being innocent as well. And Jacob blamed everything on Michael. However, only one of the men told the truth. The question is: Who had robbed the bank, then?

Solution: If Liam is telling the truth, it means that Michael and Jacob are both lying. But it makes Michael guilty and innocent at the same time, which is impossible. If Jacob is telling the truth, it means both Liam and Michael are to blame, but it contradicts the condition of a single culprit. Therefore, Michael’s statement is true, which makes Liam a liar and a robber.

Now that your brain has warmed up, let’s solve a few challenging puzzles!
Test if your thinking has already pushed on to the next level!
Play Quiz
What is an IQ Test?
IQ tests are a fascinating way to study and test human intelligence. Learn the origins and history of IQ tests, the methods developed to test intelligence, the multitude of available IQ tests, what your IQ test score means, and how to improve your IQ test score!
Life Path Number: the Right Way to Live Your Life
See how your life path number influences your life!
MATH QUIZZES
Welcome to the world of recreational Math!
PLAY
We use cookies to improve your experience on www.mathandmind.com and to show you relevant content and advertising. To find out more, read updated Privacy Policy
OK