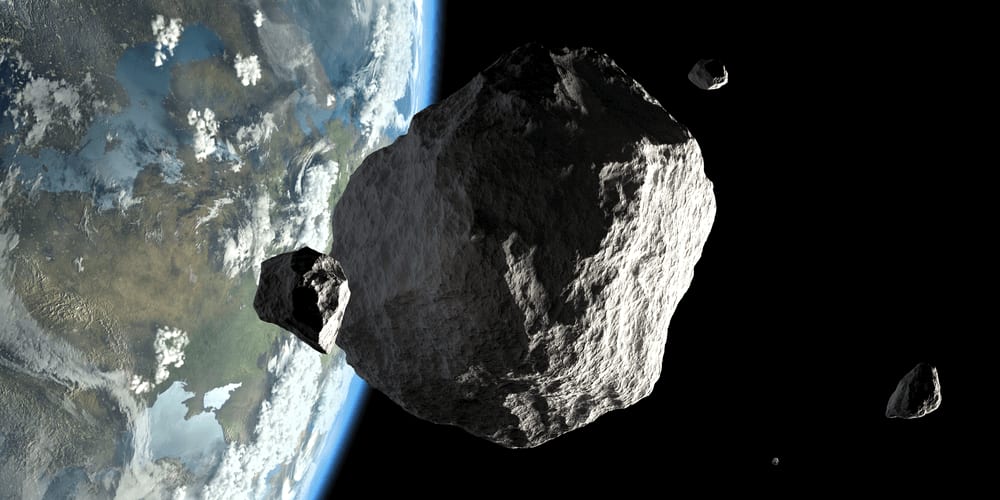 It’s okay. We’re safe now. But it was REALLY close.

An asteroid storming through space at nearly 26,000 mph shot past the Earth around 11:48 p.m. ET on the 27th of May, NASA stated. The space administration’s trackers have kept an eye on the asteroid for two days. It was first observed on May 26, and scientists used dozens of telescopes around the world together with some advanced math to collect as much data as they could. And when the ominous space rock finally flew by our planet, it shot past the Earth closer than the Moon.

The asteroid is an Apollo-type one and its trajectory resembles that of Asteroid 1862 Apollo (this one was discovered in 1932; then it disappeared until 1973). This one is not just a single space rock passing by – it’s a kind of a binary system. That means the asteroid has a companion: a “moon” that is about a third of the main rock’s size. 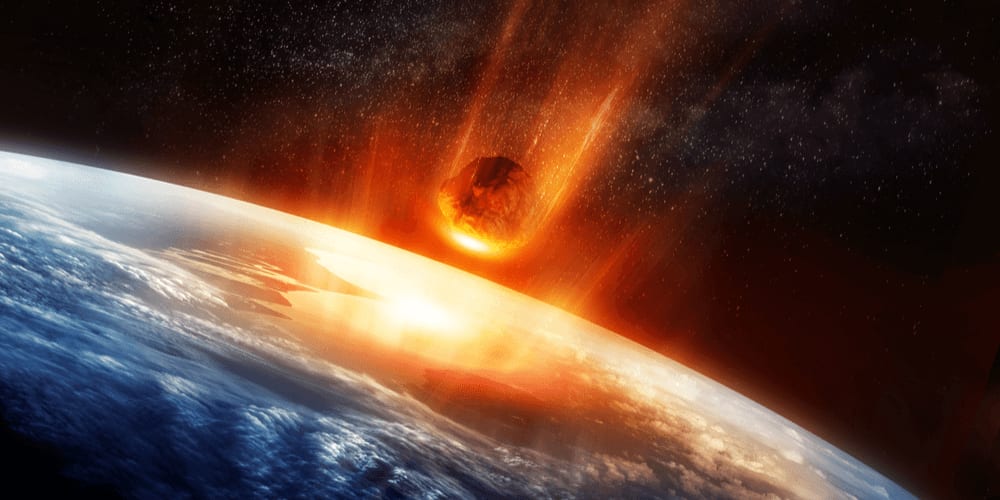 NASA explained that it’s actually not that uncommon for small asteroids to pass closer to Earth than our own Moon. They further stated that the asteroid came the closest: it approached us from a distance of about 0.00217 astronomical units (201714.1018 miles). According to NASA, that’s the equivalent of 0.85 Lunar Distances.

NASA tried to make the things less complicated by using some comparisons: “If you represented Earth by a basketball in a scale model, the Moon would be the size of a tennis ball and about 21 feet away – the distance between the two posts of a professional soccer goal.”

They further explained that at this scale, a 328-feet-wide asteroid would be much smaller than a grain of sand.

The asteroid is not expected to approach our planet again but will instead fly close to Jupiter on April 13, 2025.

Here's a quick math quiz for you!
Boost your math skills:
Play Quiz
NASA: Mars Colonization is No Longer a Futuristic Idea
Mars colonization may happen sooner than you might think – NASA scientists are on the verge of a breakthrough that would open an era of space colonization! NASA has developed a plan that would make it possible to restore the atmosphere of Mars.
How Many is “Many,” or What is the Largest Possible Number?
As soon as a child gets to know the difference between “singular” and “plural,” he/she unconsciously wants to find out how many is “many,” or whether there is a number to quantify everything in the Universe.
MATH QUIZZES
Welcome to the world of recreational Math!
PLAY
We use cookies to improve your experience on www.mathandmind.com and to show you relevant content and advertising. To find out more, read updated Privacy Policy
OK