Some people think that math is boring – this myth should be destroyed once and for all! Read this article to learn the most stunning facts about numbers, sequences, and probabilities that will turn your world upside down!
Share on Facebook 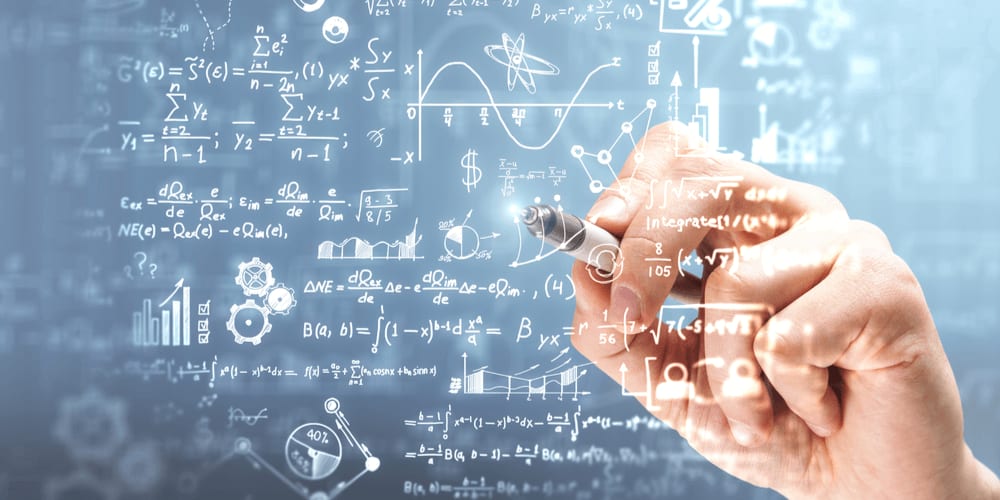 The majority of people believe that mathematics is the most boring thing in the world. How wrong they are! We’ve collected the most stunning math facts to prove you the opposite!

Facts you didn’t know about Pi 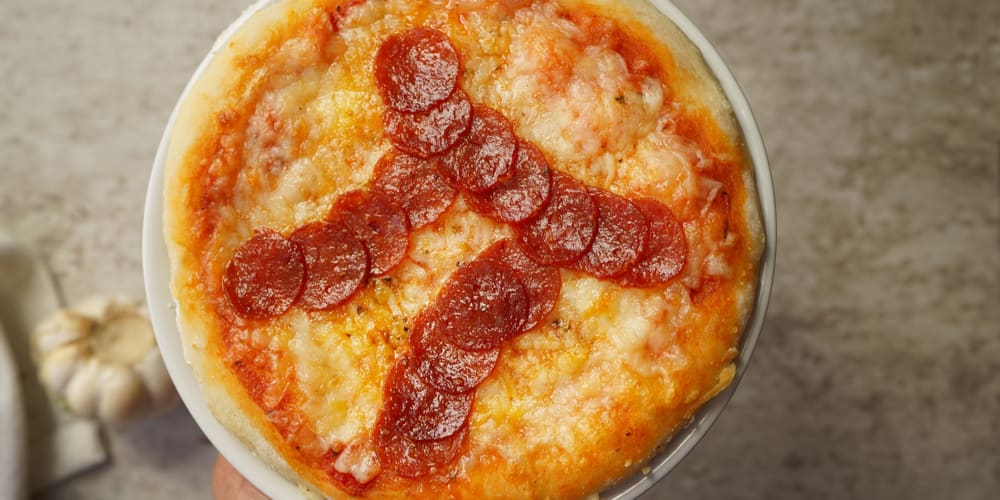 Facts about number sequences and probabilities 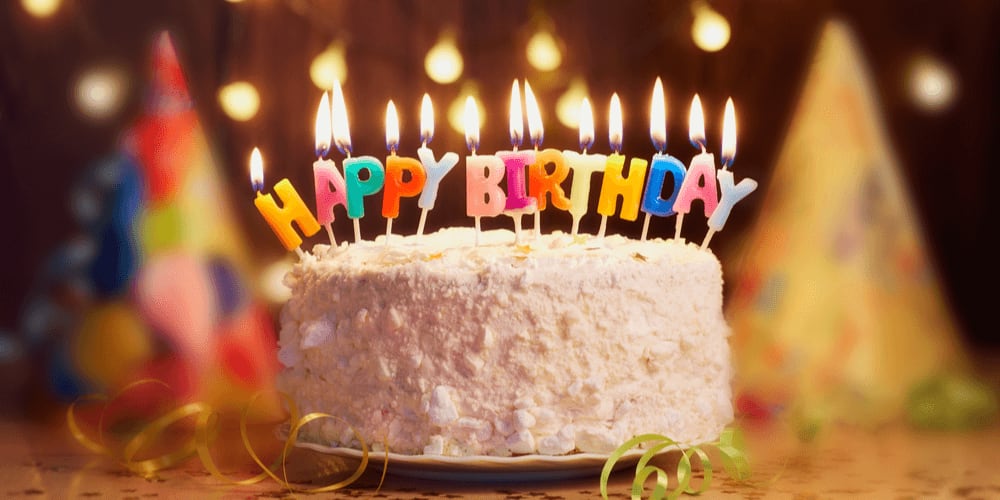 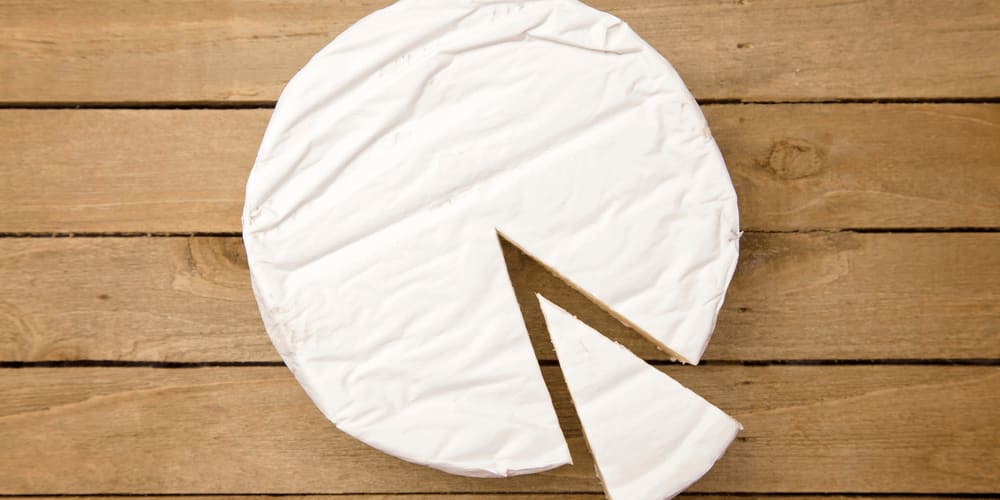 Put math facts to good use!
Like, maybe, play our Math quiz:
Play Quiz
Fun Facts About Numbers 2 and 3
Simple numerical digits sometimes hide a lot of amazing and compelling secrets! Read our new article to discover the most awesome facts about the numbers “2” and “3”!
You Should Try This Amusing Calculator Word Game!
A calculator word game is based on the resemblance of numeric digits if looked at upside down and letters. Read the rules to have a lot of fun!
MATH QUIZZES
Welcome to the world of recreational Math!
PLAY
We use cookies to improve your experience on www.mathandmind.com and to show you relevant content and advertising. To find out more, read updated Privacy Policy
OK