Can the Most Dreaded Day Be Actually Lucky?

Is Friday the 13th lucky or not? Here's a couple of unusual ways of looking at this special number.
Share on Facebook 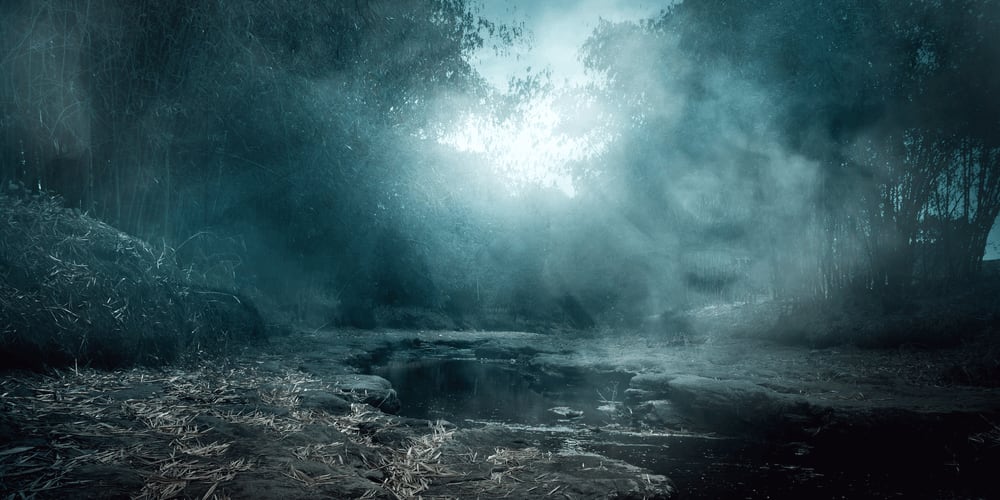 Today is Friday the 13th. Oh, the horror! Around the world, there are hundreds and hundreds of stories of how everything goes terribly wrong on this day. Myths and superstitions surround the number 13. It is considered extremely unlucky in most of the cultures.

But this is the Western point of view. Let’s have a look at some Eastern traditions connected with the number 13 – some of them may surprise you. 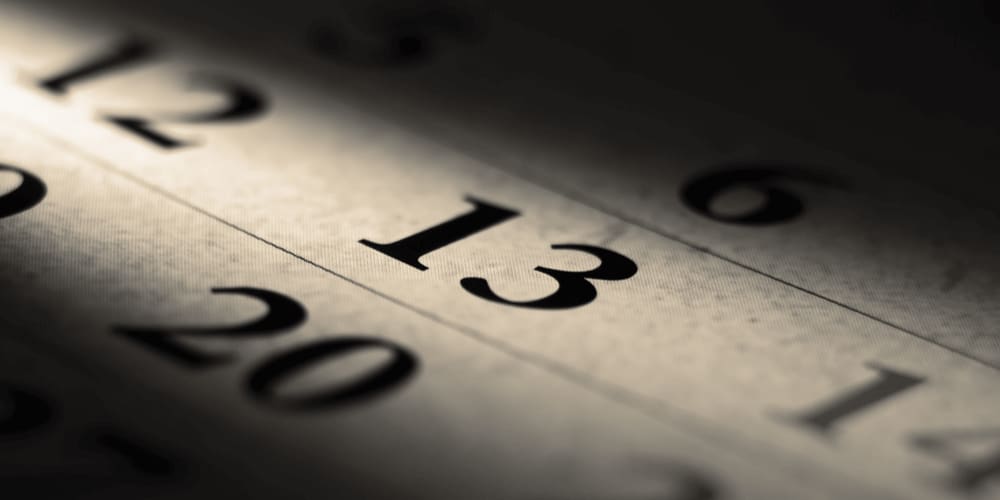 In ancient Greece, Zeus was the thirteenth and the most powerful god of them all – that’s why this number is connected with power, nature, and purity in Greek mythology.

The Thai New Year is celebrated on the 13th of April; this day is considered to be a sacred day when all the bad omens are washed away by water. Just splash some water on a random passerby on this day and tell them this is a nice Thai tradition.

In India, the 13th day of every month is considered to be sacred – this day is dedicated to Shiva, the most important god in Hinduism. According to the Hindu beliefs, anyone who worships Shiva on this sacred day is blessed with wealth, happiness, and prosperity – that’s why this day is considered one of the most fruitful.

You decide! If we don’t fall in line with the Western superstitions, then the number 13 is just a number. But why not look into the Eastern beliefs and turn this day into one of the luckiest days of your life?

Let’s forget the fear and celebrate this Friday the 13th – believing in Zeus is optional, don’t worry.

Time to boost your math skills
Play quiz now
Play Quiz
What is an IQ Test?
IQ tests are a fascinating way to study and test human intelligence. Learn the origins and history of IQ tests, the methods developed to test intelligence, the multitude of available IQ tests, what your IQ test score means, and how to improve your IQ test score!
Life Path Number: the Right Way to Live Your Life
See how your life path number influences your life!
MATH QUIZZES
Welcome to the world of recreational Math!
PLAY
We use cookies to improve your experience on www.mathandmind.com and to show you relevant content and advertising. To find out more, read updated Privacy Policy
OK