Since 2014 West Africa has been experiencing the deadliest Ebola outbreak in modern history. The highly contagious virus has already claimed the lives of nearly 11,500 people – mostly in Sierra Leone, Liberia, Nigeria, and Guinea.
Share on Facebook 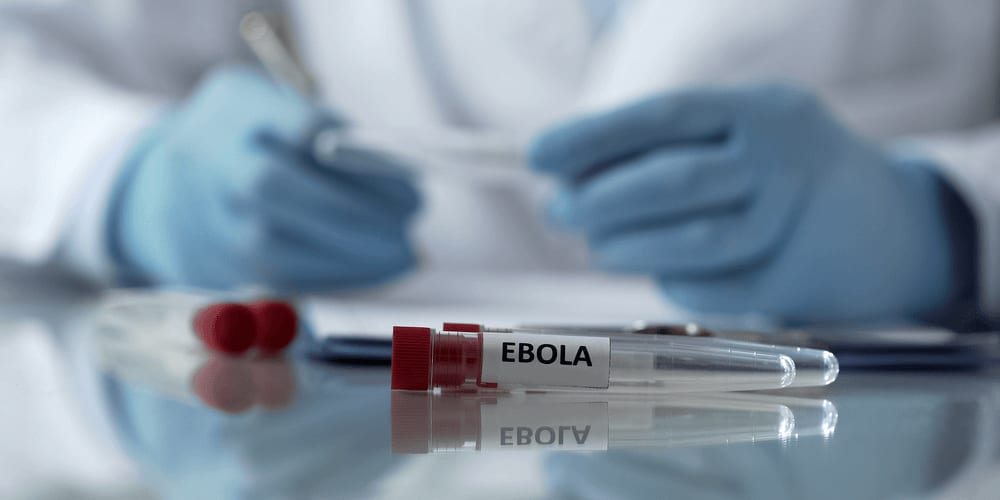 Since 2014 West Africa has been experiencing the deadliest Ebola outbreak in modern history. The highly contagious virus has already claimed the lives of nearly 11,500 people – mostly in Sierra Leone, Liberia, Nigeria, and Guinea. Moreover, Ebola panic has spread fast turning into mass hysteria. As of now, the Ebola situation is under control, though scientists are still working to prevent the Ebola epidemic in the future.

Why are people scared of Ebola?

First and foremost, let’s discuss what Ebola is. Ebola is a viral hemorrhagic disease with symptoms appearing within the time period from two days to three weeks. At first, an infected person experiences flu-like symptoms that generally include:


About a week after the appearance of the first signs, symptoms like vomiting, confusion, diarrhea, a hemorrhagic rash, and internal/external bleeding may occur. According to the World Health Organization, the average Ebola mortality rate nears 50 percent. During the final days, an infected person usually slips into a coma.

How to detect Ebola?

To avoid the highly contagious disease, a person should take the following precautions:

Still, if a person is unsure whether he/she is an Ebola carrier, there is a rapid Ebola test that can be used to diagnose the virus early. Before the invention of the test, the virus detection required specific lab equipment and took the full day! In contrast to this, the test that was introduced at the American Society for Microbiology Biothreats meeting in February 2017, can detect the disease within just 15 minutes. Researchers claim that antibodies they use are strongly attracted to the deadly virus; therefore, Ebola can be easily detected even if there are just a few particles circulating in the blood.

More exercise for your brain!
Enjoy the math problems and make that grey matter work!
Play Quiz
What is an IQ Test?
IQ tests are a fascinating way to study and test human intelligence. Learn the origins and history of IQ tests, the methods developed to test intelligence, the multitude of available IQ tests, what your IQ test score means, and how to improve your IQ test score!
Life Path Number: the Right Way to Live Your Life
See how your life path number influences your life!
MATH QUIZZES
Welcome to the world of recreational Math!
PLAY
We use cookies to improve your experience on www.mathandmind.com and to show you relevant content and advertising. To find out more, read updated Privacy Policy
OK