Fun Facts About Numbers 2 and 3

Simple numerical digits sometimes hide a lot of amazing and compelling secrets! Read our new article to discover the most awesome facts about the numbers “2” and “3”!
Share on Facebook 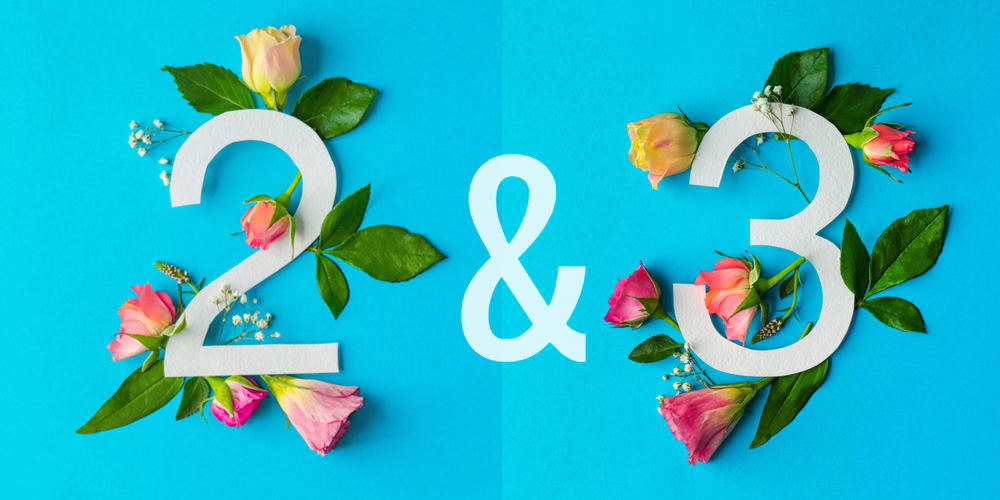 The world of numbers is the world of wonders – simple numerical digits sometimes hide a lot of amazing and compelling secrets! Read a compilation of most stunning facts about the numbers “2” and “3” to broaden your horizons!

Feeling smart?
Try to solve the problems from this math quiz!
Play Quiz
NASA: Mars Colonization is No Longer a Futuristic Idea
Mars colonization may happen sooner than you might think – NASA scientists are on the verge of a breakthrough that would open an era of space colonization! NASA has developed a plan that would make it possible to restore the atmosphere of Mars.
Anomaly detected under Moon’s largest crater
A mysterious mass of material has been discovered beneath our solar system’s largest crater – the Moon's South Pole-Aitken basin that is thought to have been created about 4 billion years ago.
MATH QUIZZES
Welcome to the world of recreational Math!
PLAY
We use cookies to improve your experience on www.mathandmind.com and to show you relevant content and advertising. To find out more, read updated Privacy Policy
OK