FUN FACTS ABOUT NUMBERS: 8 and 9

Welcome to the world of numbers 8 and 9! Find out how many sides an umbrella usually have, why the 2008 Summer Olympic Games kicked off at 8 seconds and 8 minutes past 8 pm, and what the most terrifying words in the English language are!
Share on Facebook 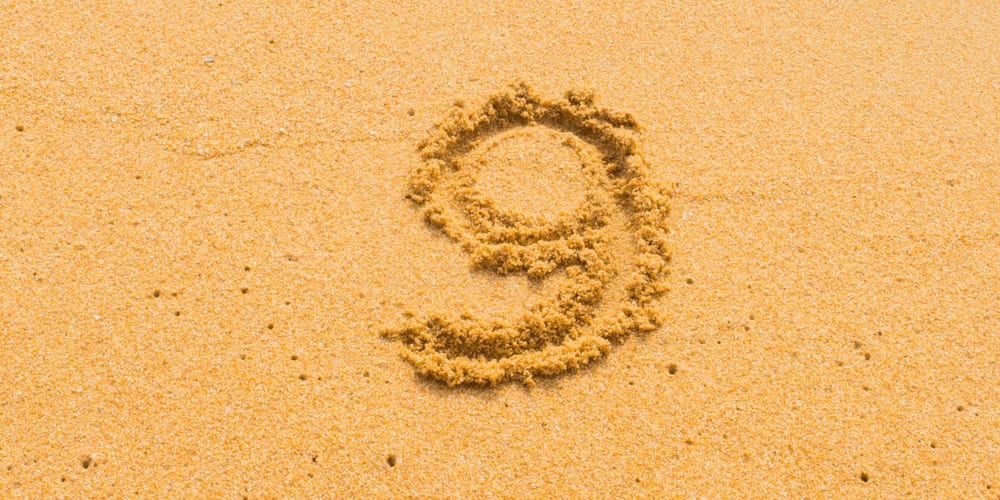 Welcome to the world of numbers 8 and 9! Read the article to find out how many sides an umbrella usually have, why the 2008 Summer Olympic Games kicked off at 8 seconds and 8 minutes past 8 pm, and what the most terrifying words in the English language are! Never stop edutaining!

The Chinese believe that number 8 can bring luck and prosperity since the Chinese word for “eight” sounds similar to the word “prosper.” Number 8 is so important to the Chinese that the opening ceremony of the Olympic Games held in Beijing began on August 8, 2008 at 8 seconds and 8 minutes past 8 pm!

8 is the exact number of sides of an umbrella and the STOP sign!

Dasher, Dancer, Prancer, Vixen, Comet, Cupid, Donner, Blitzen – do you remember the merry eight? Before Rudolph the Red-Nosed Reindeer joined the team in 1939, there were only 8 original reindeer pulling Santa’s sleigh.

There are only 8 celestial bodies that are classified as planets of the Solar System. In 2006, Pluto became a member of the dwarf planet group.

The word “nine” is often used in various idioms and proverbs, for example, “to go the whole nine yards,” “to be on cloud nine,” “a stitch in time saves nine,” “a cat has nine lives.” The latter is certainly not true – the proverb is based on a cat’s ability to jump and land without getting injured.

William H. Harrison, the 9th President of the United States, served the shortest term in the U.S. history – he spent only 32 days in office, after which he died of pneumonia. Indeed, it was a short tenure, but not the shortest one. Lady Jane Grey is also known as the “Nine Days’ Queen” as she ruled for 9 days. However, she didn’t die a natural death – she was charged with treason and beheaded.

According to Ronald Reagan, the 40th President of the USA, there are 9 most terrifying words in the English language – “I’m from the government and I’m here to help.” Boo! Are you scared