How Many is “Many,” or What is the Largest Possible Number?

As soon as a child gets to know the difference between “singular” and “plural,” he/she unconsciously wants to find out how many is “many,” or whether there is a number to quantify everything in the Universe.
Share on Facebook 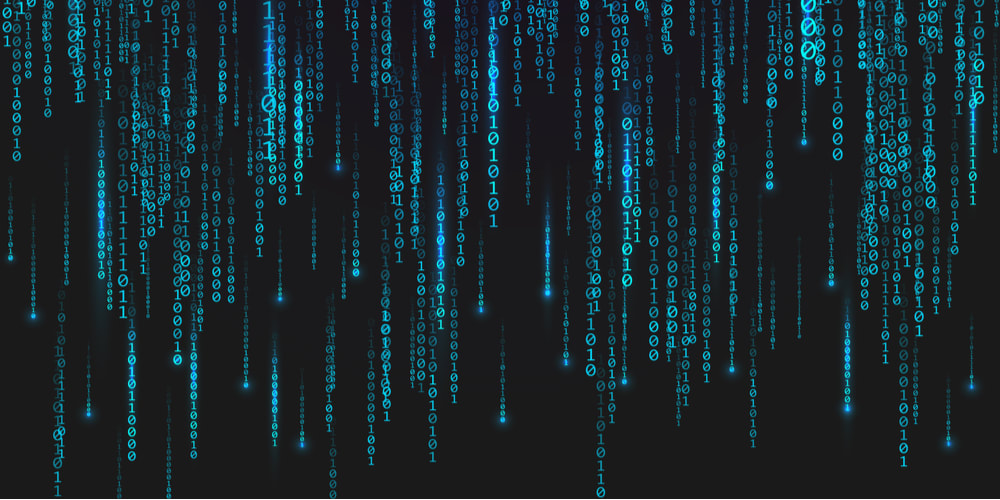 As adults, we understand that there is no such number – we can always add “one” to any monstrously large number to make it even larger. We can create a number with an endless row of zeros to satisfy our curiosity but, frankly speaking, it’s a waste of time. Numbers should mean something and possess practical utility; in other words, they should be invented to quantify something.

Time to test your new knowledge!
Take a Math Quiz and see how many questions you'll get right!
Play Quiz
NASA: Mars Colonization is No Longer a Futuristic Idea
Mars colonization may happen sooner than you might think – NASA scientists are on the verge of a breakthrough that would open an era of space colonization! NASA has developed a plan that would make it possible to restore the atmosphere of Mars.
Fun Facts About Numbers 2 and 3
Simple numerical digits sometimes hide a lot of amazing and compelling secrets! Read our new article to discover the most awesome facts about the numbers “2” and “3”!
MATH QUIZZES
Welcome to the world of recreational Math!
PLAY
We use cookies to improve your experience on www.mathandmind.com and to show you relevant content and advertising. To find out more, read updated Privacy Policy
OK