IQ: What it is and what constitutes it 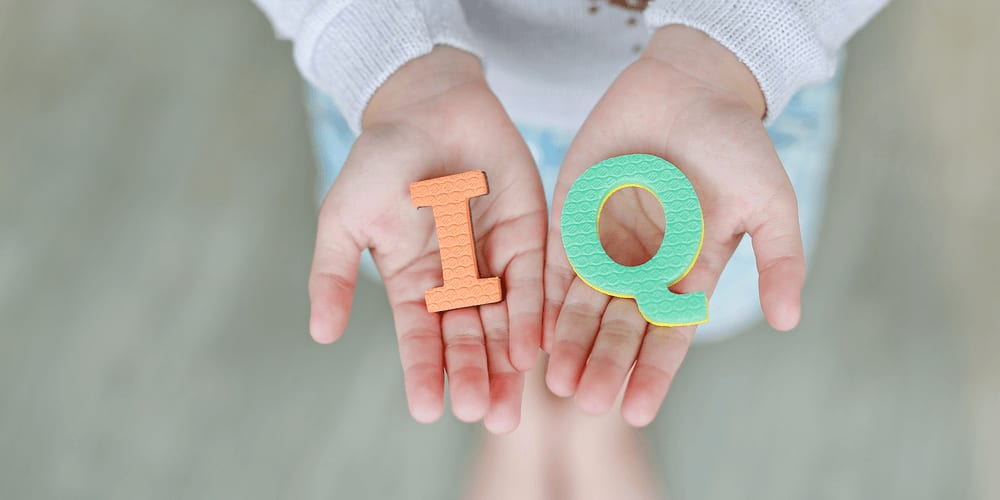 IQ (short for intelligence quotient) is a measure of a person’s reasoning ability – it gauges how well you can use information and logic to answer questions. IQ tests measure how quickly you can solve puzzles and recall the information you’ve heard.

How do IQ tests work

IQ tests have been around for about a century: they were created in France to help identify students who needed extra help in school.

In fact, modern IQ tests have many different purposes. Some IQ tests have been designed to assess children at specific ages. Some of them are made for adults. And some of them have been created for people with particular disabilities. But some of these tests only work for people who share a similar cultural background — because some IQ tests not only measure your so-called fluid intelligence (your ability to use logic, understand concepts, and recollect information quickly) but also your general knowledge about the world (crystallized intelligence).

One of the most widely cited pieces of research on the topic is a 2004 paper that states that smarter people generally perform better at work (what a surprise), probably because it’s easier for smart people to learn new skills and memorize things.

Being smart is more important the more complicated your job is, but it's equally important for easier jobs. Some scientists also state that your cognitive ability is several times more important that your emotional intelligence (your ability to recognize your own and other’s emotions).

How to increase your IQ?

Because most IQ tests measure your ability to understand concepts and use your logic and not the actual quantity of your knowledge, learning new information does not increase your IQ. However, learning may exercise your mind, which could help you to develop greater cognitive skills, but the connection between learning and mental ability is still unknown.

But how can one increase their IQ score? It was proven that maintaining an intellectually stimulating atmosphere (by solving puzzles or brain teasers, for example) boosts your cognitive ability – just like doing physical exercises boosts your physical ability.

Another thing that may help you get smarter is meditation – it helps you organize your thoughts and enables whole brain synchronization. Listening to music also helps: recent studies show there is a connection between listening to music and improved memory.