Is the Birthday Problem Really a Problem?

Imagine that there are 23 persons filling in their job application forms. What are the chances of two people having something in common? In fact, there is a 50 percent probability that two of them share the same birthday!
Share on Facebook 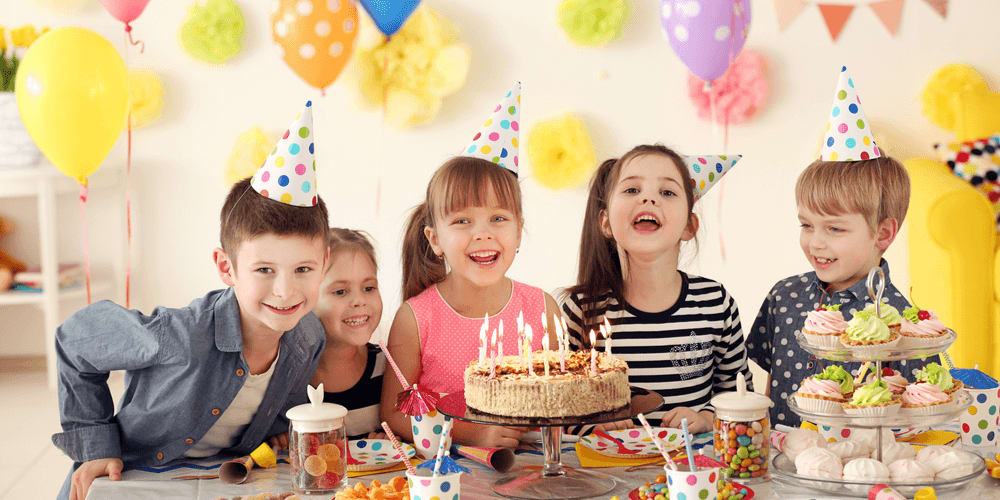 This may seem extremely surprising – even false – but it’s true! From a mathematical point of view, the above calculations are based on the probability theory and are known as the birthday problem or paradox!

Who turned birthdays into a paradox?

Richard von Mises, a famous mathematician and scientist, is generally credited with the creation of the birthday paradox. Richard von Mises proposed the paradox in 1939. In 1957, American science writer Martin Gardner described the birthday problem in his "Mathematical Games" column in Scientific American.

At first glance, the birthday paradox seems to be a mystery that is almost impossible to grasp. However, if we add a bit of logic and calculations, the mechanism becomes very simple and clear. But before turning the problem around, it’s important to mention that the paradox is true for 365-day years, so we’ll ignore leap years:

It’s only natural that the more people in the room, the higher the chances:

More math coming your way!
Enjoy math problems and flex your brain!
Play Quiz
What is an IQ Test?
IQ tests are a fascinating way to study and test human intelligence. Learn the origins and history of IQ tests, the methods developed to test intelligence, the multitude of available IQ tests, what your IQ test score means, and how to improve your IQ test score!
Life Path Number: the Right Way to Live Your Life
See how your life path number influences your life!
MATH QUIZZES
Welcome to the world of recreational Math!
PLAY
We use cookies to improve your experience on www.mathandmind.com and to show you relevant content and advertising. To find out more, read updated Privacy Policy
OK