Ceres, the dwarf planet in the asteroid belt between the orbits of Mars and Jupiter, has recently provoked considerable scientific interest – NASA’s Dawn spacecraft has found organic molecules there!
Share on Facebook 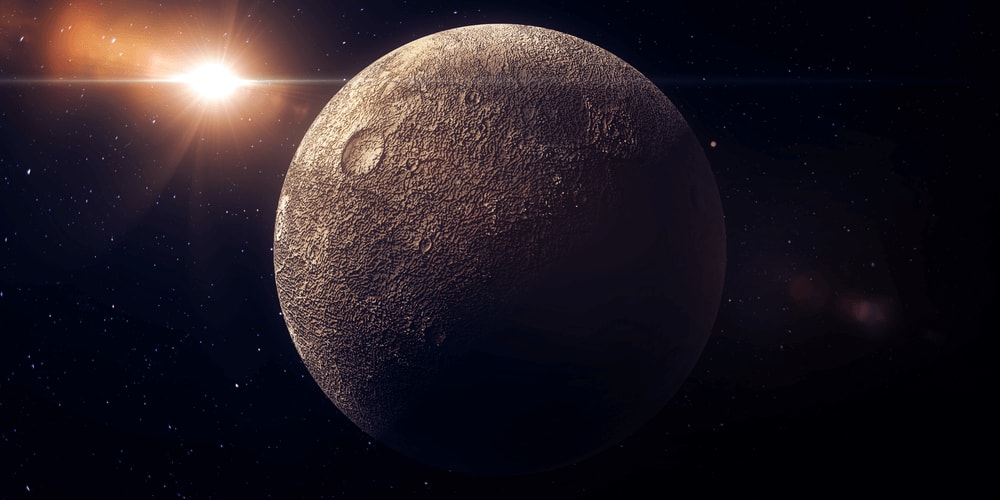 Ceres, the dwarf planet in the asteroid belt between the orbits of Mars and Jupiter, has recently provoked considerable scientific interest – NASA’s Dawn spacecraft has found organic molecules there! Although Ceres is considered to have unfavorable environmental conditions – the average temperature stays around minus 175 degrees Fahrenheit – scientists allege that Ceres is likely to have had a hospitable environment.

What did scientists find?


The organic material detected near the Ernutet crater located in the northern hemisphere of Ceres was discovered with the help of a visible and infrared light spectrometer installed on Dawn. After scientists measured the light frequencies absorbed by the molecules on Ceres, they arrived at the conclusion that the organic matter has methyl or methylene groups:

However, it’s important to mention that the word “organic” doesn’t mean an alien civilization – what was detected by the Dawn space probe is organic compounds that are regarded to be the building blocks of life as they contain carbon atoms.


Where did the organic material come from?

Scientists believe that Ceres’ organic life wasn’t started by an asteroid or a meteorite. The concentration of the organic molecules serves as proof that they naturally formed on the dwarf planet. Besides, the molecules that were discovered in the immediate vicinity of the Ernutet crater are likely to have formed deep down below Ceres’ surface. Scientists argue that they were brought to the surface by geyser activity.


Why is it so important?

Obviously, the NASA mission has made an astonishing discovery, so let’s determine its true significance:

It can help find out how life evolved on our planet and answer a crucial evolutionary question – could organic compounds have come to the Earth on an asteroid?

Here's a Space Quiz for you!
Enjoy a game created by our friends at Zadavaka!
Play Quiz
What is an IQ Test?
IQ tests are a fascinating way to study and test human intelligence. Learn the origins and history of IQ tests, the methods developed to test intelligence, the multitude of available IQ tests, what your IQ test score means, and how to improve your IQ test score!
Life Path Number: the Right Way to Live Your Life
See how your life path number influences your life!
MATH QUIZZES
Welcome to the world of recreational Math!
PLAY
We use cookies to improve your experience on www.mathandmind.com and to show you relevant content and advertising. To find out more, read updated Privacy Policy
OK