Here is our first article devoted to the history of mathematics. The article contains the analysis of the development of the numeral system in the prehistoric era and four main stages of the “number” concept evolution.
Share on Facebook 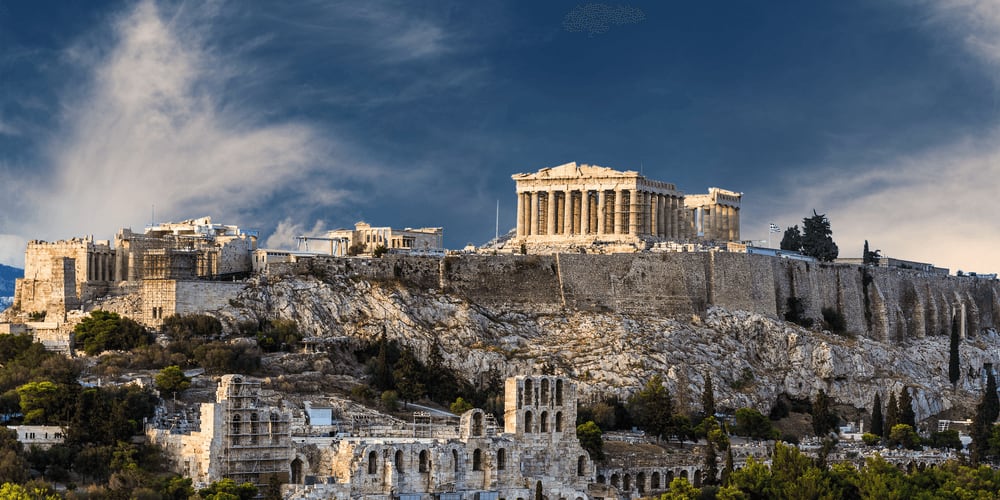 We won’t reinvent the wheel saying that mathematics is one of the most ancient areas of scientific thought. The fact is proved by various pieces of archeological evidence; therefore, scientists agree that our prehistoric ancestors were familiar with the notion of number. At least, they realized the difference between “one” and “two.” However, for a long time, this concept existed only on the subconscious level. The path from the vague idea about numbers to concrete symbols and words took ages!

Analysis of the development of the numeral system


At the start, the mere distinction between “one” and “many” was sufficient for prehistoric people. Since the evolution of human intelligence never stops, the first number to be represented in positional numeral systems – except “one,” which is obvious – was “two.” Thus, we arrive at a “one-two-many” system. The system was sufficient for hunter-gatherer societies; however; the development of trade and agriculture gave an impetus to the intensive evolution of the numeral system. The influence of trade and agriculture is easily proved by the example of small isolated or uncontacted hunter-gatherer Amazonian tribes that haven’t developed trade or agriculture due to their nomadic way of life; consequently, those tribes still preserve the “one-two-many” system or the “one-two-three-four-five-many” system at best. In 1960, Belgian geologist Jean de Heinzelin de Braucourt discovered a prehistoric artifact dated to the Upper Paleolithic. The bone tool known as the Ishango bone is covered with multiple scratches that are thought to be tally marks. Consequently, the bone is generally regarded as the earliest example of counting and can be viewed as the rudiments of mathematical knowledge.

Stages of the “number” concept evolution in the prehistoric era

Subconscious understanding of quantity: one mammoth – two mammoths – many mammoths

Symbols and words for “one” and “many”

Symbols and words for “two”

Appearance and use of other numerals.

Therefore, we can draw the following conclusion: the rudiments of mathematics first appeared in the prehistoric era. Although it is mere counting, it marks a milestone on the pathway to algebra and geometry.

Time to boost your math skills
Tap to start!
Play Quiz
What is an IQ Test?
IQ tests are a fascinating way to study and test human intelligence. Learn the origins and history of IQ tests, the methods developed to test intelligence, the multitude of available IQ tests, what your IQ test score means, and how to improve your IQ test score!
Life Path Number: the Right Way to Live Your Life
See how your life path number influences your life!
MATH QUIZZES
Welcome to the world of recreational Math!
PLAY
We use cookies to improve your experience on www.mathandmind.com and to show you relevant content and advertising. To find out more, read updated Privacy Policy
OK