The Big Three of Fictional Detectives 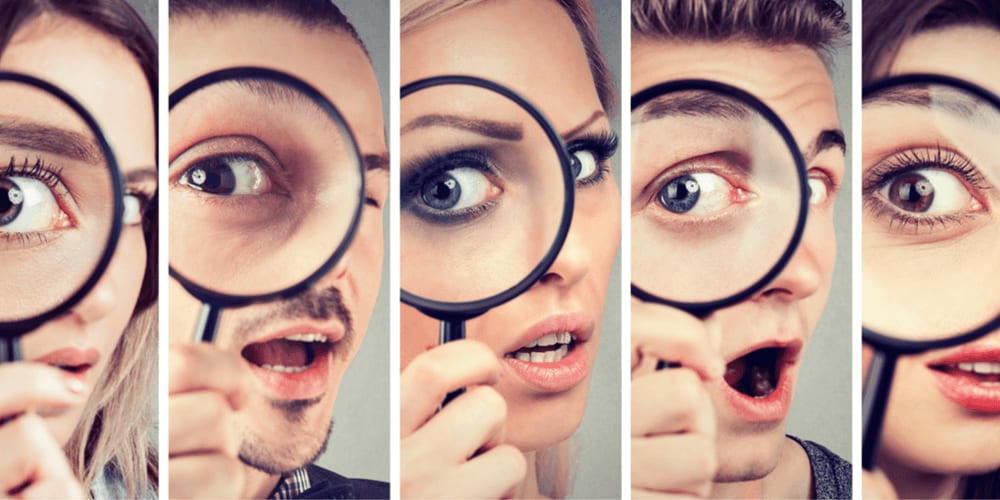 Detective stories are puzzles that run book-long. But famous detective have their ways of dealing with riddles, and you can use them, too, while dealing with our tricky questions! Let's remember «The Big Three» of them and the way they detangled the cobwebs of criminal mysteries.

The first place is going to our one and only Sherlock Holmes! Created by Sir Arthur Conan Doyle, this sharp mind and detective icon solves the most complicated crimes with the use of what we know as Holmesian deduction. His core principle is every puzzle can be solved with enough information («from a drop of water», as Mr. Holmes himself puts it). He is always the smartest man in the room. Wanna be as cool as Sherlock? Then examine the details and build on them to work out the big solution, as Sherlock does!

This character solves convoluted riddles with his «little grey cells» often without leaving his room! Hercule Poirot, a character created by Agatha Christie, prefers order, symmetry and strong logical methods. He uses math, clues, observations of the victim’s character and the nature of the crime to crack the puzzle that seems hopeless! Do you want to amaze skeptics at all times? Think logically like Hercule Poirot!

The first among women-detectives and the third in our top-list: Miss Jane Marple, another brainchild of Agatha Christie, is an old busybody who first appeared in a short story in a magazine, but soon became so popular that the author wrote twelve books about her adventures. Her method is intuition (how feminine!) and analogies with the things she knows well. Many readers are prejudiced toward this old lady, but she legs up on anybody!

Now we hope the greatest detective minds in history inspired you by their ways of thinking!

It's time to challenge yourself to more tricky intriguing puzzles!
Use the methods of the real true fictional detectives to solve them!
Play Quiz
Mathematics and Sports
Earlier, we told you about the way that math can be applied in your garden.
Math for Traveling
We’ve already told you about the importance of math in cooking.
MATH QUIZZES
Welcome to the world of recreational Math!
PLAY
We use cookies to improve your experience on www.mathandmind.com and to show you relevant content and advertising. To find out more, read updated Privacy Policy
OK