Why Are Data Centers Built in Cold Climates?

Why are many IT data centers constructed in the coldest parts of our planet? How do they help people who live there? Read the article to get the answers to all these questions and even more!
Share on Facebook 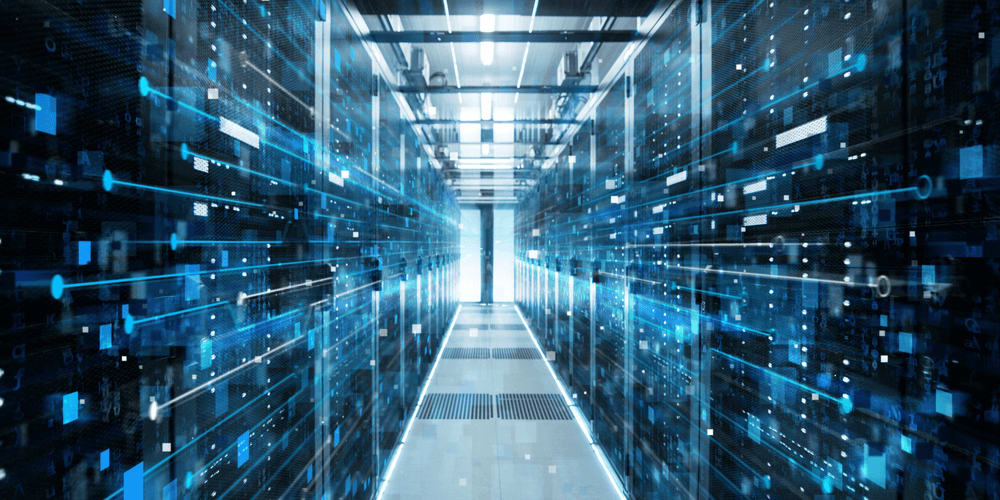 A data center is a place where all the IT equipment of a company is stored and where all the necessary data is collected and managed. Consequently, data centers can be called the heart of the corporation and should correspond to the highest standards of safety, efficiency and environmental protection. How do the companies cope with these hard tasks and how do data centers help people who have nothing to do with them? Let's find it out.

How do data centers work in terms of energy transformation? On the surface, it's all very simple: they take electric power, use some part of it for useful processes, and then get rid of the unnecessary low-grade heat energy. In this way, these facilities are the opposite of hydroelectric power stations or wind turbines that are used to turn kinetic energy into cheap and easy transportable electricity. But why do these processes have to be so different if they can both provide benefits to people? This idea became the basis for an effective closed-loop unit in which a data center is combined with a local energy system.

Where to Build a Data Center?

To make the low-grade heat from data centers work more efficiently engineers have decided to construct them in northern regions of the world including Finland, Canada, Sweden, Switzerland or the coldest parts of the USA. The waste heat produced by the IBM data center located in Zurich, Switzerland is used to warm up the water in the local swimming pool; Yandex data center in Mäntsälä; and Academica data center in Helsinki, Finland use the extra energy to heat around 1,000 homes of local residents; and even Amazon data center located in Seattle gives enough redundant energy to heat the buildings of the company located nearby. These are just a few examples of effective energy recycling that solves several problems at once: releases extra heat and warms up buildings without damaging the environment

Getting Rid of Excess Heat and Earning Money

Another option for companies that build large data centers and have to deal with extra energy is simply selling the heat to other companies that need it. Con Edison, a company that provides electric service in New York City, has to spend about $0.07 to produce 1 kWh of thermal energy; but some companies sell the waste heat from their data centers for $0.01 per kWh earning more than $350,000 annually in this way! It can make 14% of the annual gross rental income of a 1.2MW data center, and it sounds truly impressive.

Finland uses a heat pump technology that allows it to produce cooling and heat at the same time. The system takes the cold air from the outside to cool the equipment; besides, it recycles the excess heat allowing the local heat provider to reduce the heating costs by 5% or more.

Google has invested more than €350 million to transform a paper company into its data center in Hamina, Finland. It uses the cold seawater taken from the Bay of Finland to cool its devices and in this way greatly reduces energy use.

Famous IT Corporations: How Do They Recycle Heat?

Facebook has constructed its first data center outside the United States in Luleå, Sweden (it's just 70 miles south the Arctic Circle). The city is known for its cold climate, clean energy, and cheap electricity. The huge fans of the center take the outside air to cool the servers of the company in warmer seasons. In winter, when the temperature outside is about -22 °F (-30°C), they use the excess energy from the same servers to heat the buildings situated nearby.

The idea of recycling waste heat is neither new nor complicated. But it demands so much energy, intellect, and persistence to be fulfilled that makes us truly proud of the people who've put it into action!

Your quiz is waiting for you!
Do the math and win some points!
Play Quiz
Why Are Data Centers Built in Cold Climates?
Why are many IT data centers constructed in the coldest parts of our planet? How do they help people who live there? Read the article to get the answers to all these questions and even more!
Home Robots to Monitor Our Health
Learn more about Pillo, a home health robot that helps manage health issues wisely, reminds to take pills or vitamins in time, and answers questions like “How many calories in Romanesco?”
MATH QUIZZES
Welcome to the world of recreational Math!
PLAY
We use cookies to improve your experience on www.mathandmind.com and to show you relevant content and advertising. To find out more, read updated Privacy Policy
OK